Our annual gala event that filled with fun and festivities! Each year we wrap up the year with a grand celebration dotted with dances, songs, speeches and much more to reflect and remember for a lifetime.

A wonderful occasion to pay obeisance to our guru who showed us the path and always guides us through one’s spiritual journey. Each year we celebrate this day renewing our spiritual vows and re-dedicating ourselves at his lotus feet seeking blessings for the journey ahead of us.

Summer simmers with activities once the hustle bustle of the school year settles in. Last summer our youth group amped up the ante with a series of Camps spanning a wide variety of service camps. These camps are testament to what our youth channeled with right focus and seeds of service sown can achieve.They carefully thought though and efficiently planned various camps harnessing the amazing talents within Chinmaya Family. Pictures speak louder than words!!!!

Indian culture celebrates celebrate Life with a tapestry of festivals around the clock. We at Chinmaya mission embraces this with full fervor and unabated enthusiasm with CM family members of all walks of life and all ages joining hands to enjoy every moments of it. Here is a glimpse of our trip down the memory lane….through these pictures.

Chinmaya Mission is a vibrant World wide organization with many who dedicated their lives for the service of humanity carrying the light of inspiration and living the motto of  realizing ‘ Maximum Happiness to Maximum People for the Maximum Time’ as their lives goal. Each year we are fortunate to meet with a few of those blessed souls visiting and sharing the words of wisdom and fountain of Love. Here are some pictures of these cherished moments last year…

Arguably a key milestone and a poignant moment in a Bala Vihar student’s journey in Life. This is also celebrated on the along with the auspicious day of Guru Jayanthi and Mother’s day, what a great way to give respects to give respects and share love with one’s true guides in the Life.

Fathers in Action to treat Mothers:

Chinmaya mission family is always growing, hence we need to accommodate the growing needs physically too. We are at a point where our current home ‘Haridwar’ space is getting constrained and fortunately our corner unit became available for purchase with Gurudev’s grace. We had to jump into this window of opportunity and the CMP board got into action! We purchased that unit! Now we have to pay….and here comes another opportunity to raise some funds, apart for the generous contributions from several Chinmaya Family members and well wishers. Glimpses of the Fundraiser event- TRANCE by Shobana!

Hustle bustle of the First Day of Balavihar!

Janmashtami is the day Lord Krishna was born. People visit Krishna temples on this day, conduct Puja and have a whole day of celebration. Krishna Janmashtami is an important festival which is celebrated with great fervor at Chinmaya Haridwar.

Gift for the needy.

Every month volunteers from Chinmaya mission get together and cook a sumptuous meal for the most needy in our society. This is a wonderful experience for all involved and typically we get more volunteers than we can accommodate! Activities include collecting donations from local bakery, shopping and bulk cooking and delivery and serve. 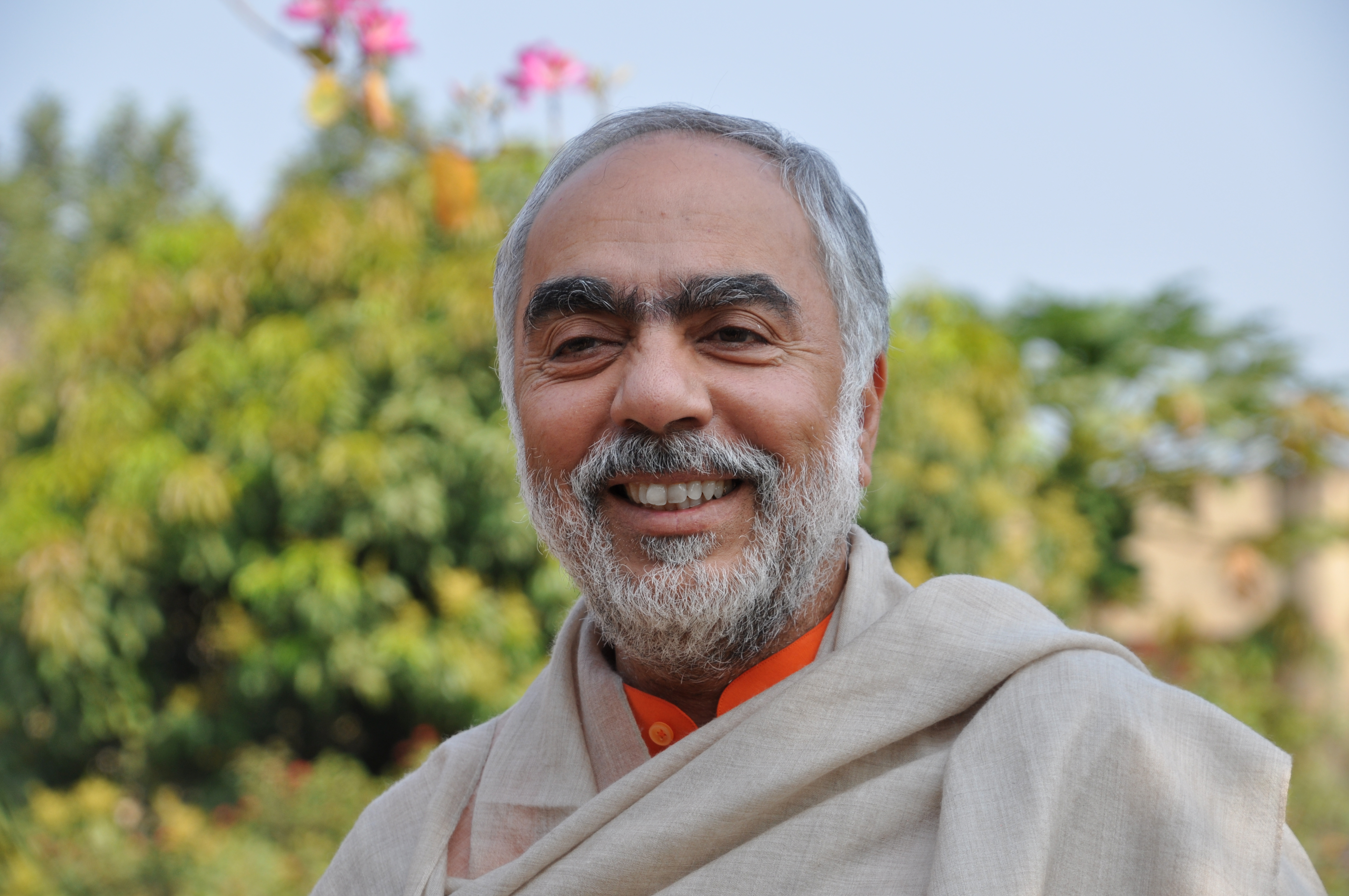 It is my pleasure to introduce all of you to the 3rdedition of Hari Patrika.  This release coincides with auspicious fifth anniversary since the inception of Chinmaya Mission Portland’s very own center, known as Haridwar.

Chinmaya Mission was formed in 1953 under the guidance of its spiritual head His Holiness Gurudev Swami Chinmayananda to expound the logic of spirituality as conveyed through the ancient teachings of Vedanta, to people all around the world. Today, the Mission is a global movement with thousands of members, where all activities are undertaken with the aim of ones own spiritual growth and happiness, enabling us to become positive contributors to society.

The synergy and dynamism of the community in Portland have made Haridwar the perfect locus for spreading the peace and tranquility transmitted by the values elaborated in Vedanta’s philosophy. It brings me great joy to see the continued growth and expansion of this center!

This year, in addition to being the 22nd year of continued service to the community of Portland, is marked by exciting new developments, such as the addition of a new annex to the center. This continued growth would not be possible without the committed efforts of our volunteers and sponsors. May our army of volunteers continue this noble service for many more years to come!